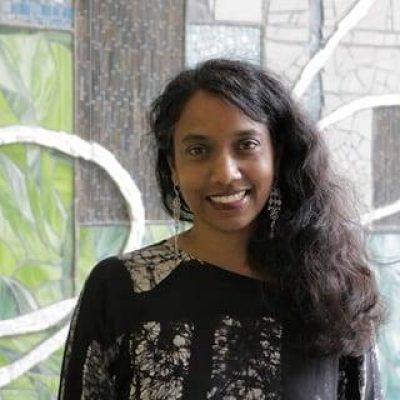 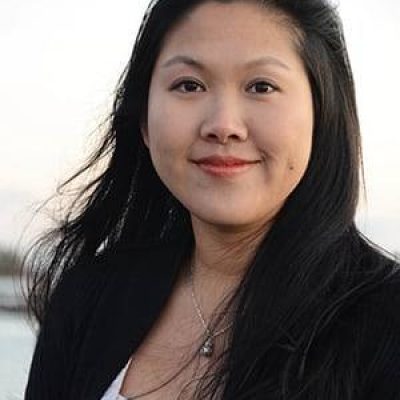 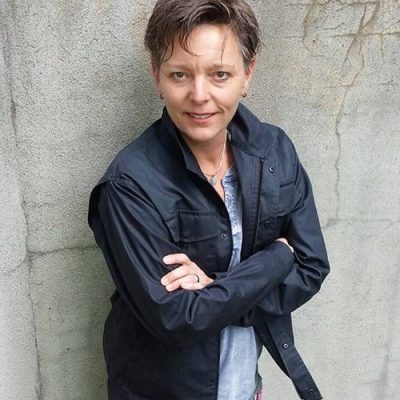 Ruby Slippers Theatre in partnership with the Vancouver Fringe Festival and Playwrights Guild of Canada present Advance Theatre: New Works by Diverse Women. Five new plays by female-identifying playwrights will receive public readings in an exciting collaboration between some of Vancouver’s finest theatre artists. According to a national study, women account for less than a third of artistic directors, working directors, and produced playwrights in professional Canadian theatre. We aim to change that.

RST’s production of Les Belles-soeurs is deeply grateful to the UBC Department of Theatre and Film and everyone who was involved in Diane Brown’s thesis production of Les Belles-soeurs there. Particular sincere thanks and acknowledgment go to set designers Nikolai Kuchin and Sarah Sako, architect and design team, who were a significant part of the inspiration behind the iteration realized at The Gateway. 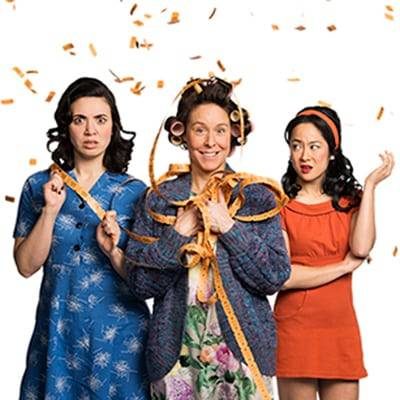 Les Belles-soeurs premiered 50 years ago at the Théâtre du Rideau Vert in Montreal and Canadian theatre has never been the same since. Hugely controversial and ground-breaking in both style and content, Tremblay dared to put 15 women onstage; working-class women talking about their working-class lives on upper-middle-class stages. He also dared to expose not only the hypocrisy he perceived within the Catholic Church but also the working poor carnage of our Canadian capitalist culture; its racism, hypocrisy, ageism, and misogyny. The play stands today as one of the most powerful and most relevant Canadian plays, and Michel Tremblay’s most popular.

The play was translated into English in 1973 and was produced across Canada, the first Quebec play ever to receive that level of recognition. It has been translated into 34 languages, engaging audiences around the world, but this production marks the first professional English-language production in Metro Vancouver.

Directed by Diane Brown, this incendiary production of an iconic Canadian play brings fifteen of Vancouver’s finest actors together onstage:

Les Belles-soeurs is one of the 200 exceptional projects funded through the Canada Council for the Arts’ New Chapter program. With this $35M investment, the Council supports the creation and sharing of the arts in communities across Canada

“The cast is superb; the direction, by Diane Brown, spot on.” – Entertainment Vancouver

“The cast is exceptional” – Theatre addicts

“You know this is a winner when you realize you really care about each of those women.” – Entertainment Vancouver

Friday March 22 is a talkback night with the playwright after the performance. 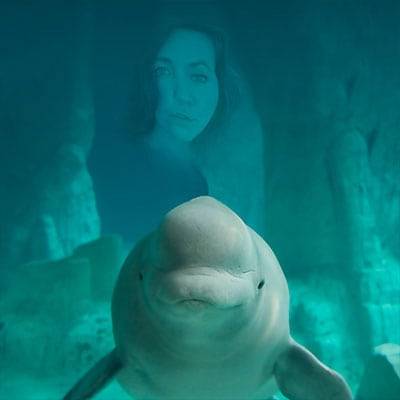 Image of Christine Quintana and beluga whale by Erin Gleig.

Next up, Ruby Slippers Theatre is proud to produce the Western Canadian premiere production of Marine Life by Rosa Laborde in association with the Firehall Arts Centre.

The story revolves around an environmental activist who falls in love with her opposite, while her co-dependent brother spirals into chaotic self-destruction and does everything he can to push the lovers apart. This smart new play asks us whether our failings at human intimacy are inextricably linked to our failure to protect our planet. Incorporating magic realism, humour and live music, Marine Life explores themes of environmentalism, creativity, mental illness and personal responsibility in a delicately dark romantic comedy, set against a backdrop of apocalyptic proportions.

“Thought provoking and absorbing and so well executed”

“Amazing work by everyone involved.”

“Very unique and captivating show. Wonderful to see something tackling a large scale issue with grace and heart.”

“A wonderfully strange comedy-drama and a necessary wake-up call. Marine Life is an excellent case study in proving that a play centered around environmental activism can be as funny and charming as it is informative.” – Issie Patterson, Prism Magazine