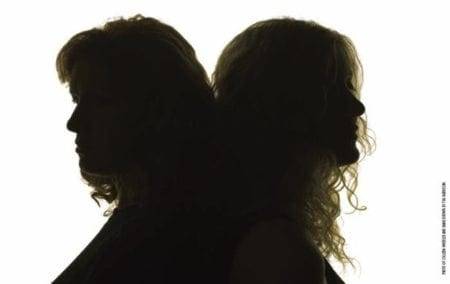 set and lighting by John Webber

A Beautiful View is a seriocomic trek across the intangibles of love, and examines our affinity for re-writing history in its name. The play chronicles a friendship between two women over 20 years. Both camping aficionados, they meet while shopping for tents. The result is a connection so enigmatic, it informs their choices for the next two decades, culminating in a quiet note of tragicomedy.

“The reason that I go to the theatre is that I hope to have experiences like the one I had at A Beautiful View.”

“With a chronology that’s chopped up and tossed around, and a philosophy rooted in MacIvor’s obsession with what truth is and isn’t, A Beautiful View could easily be confusing. Instead its effect in this stellar presentation is one of exhilaration; as live theatre so often proves, this is the stuff that dreams are made of.”

“This is another witty, honest exploration of what it is to be human wrapped up in innovative metatheatrics.”

“With playwright Daniel MacIvor at the helm of his own play, coupled with the terrific performances from Colleen Wheeler and Diane Brown, this Ruby Slippers Theatre production is indeed a thing of beauty.”

Ruby Slippers Theatre presents the Vancouver premiere of 2b theatre’s: THE RUSSIAN PLAY and MEXICO CITY 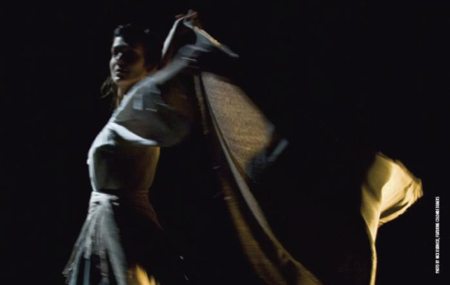 Set amidst the chaos and noise of Mexico’s capital in the 1960s, Mexico City is a short satiric romance that explores the intersection between tourism-as-voyeurism and the battle of the sexes.

Lurking through the doomed men and rotten ideals of Stalinist Russia, The Russian Play is a bleak, bittersweet and darkly ironic ode to the dangerous joys of love.