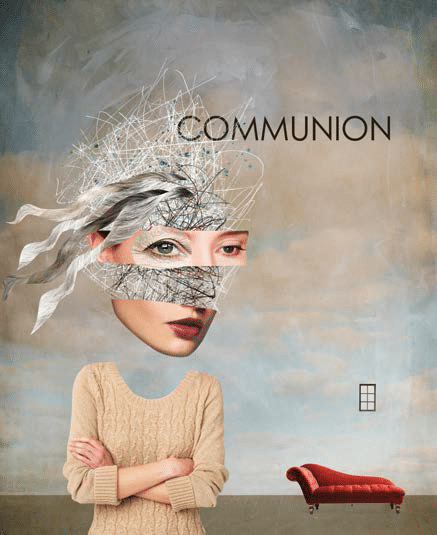 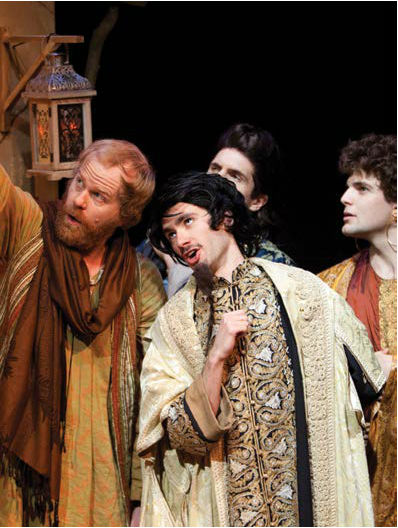 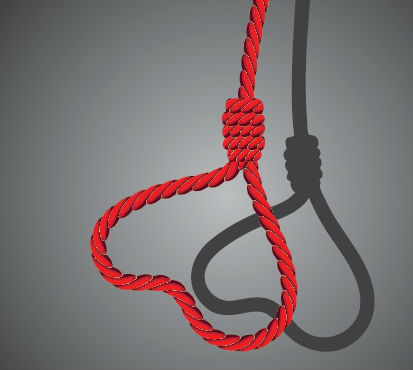 In Development By Timothy Taylor From the actual journals and writings of B.C.’s most revered investigative reporter Jack Webster, see Vancouver as you’ve never seen it – police corruption, drug dealing, blackmail and murder.

And it’s all true. Be sure to grab the September 2013 copy of Playboard Magazine! Ruby Slippers Theatre‘s celebration of 25 years in theatre is on the cover with a great story on the company and Diane Brown. Check it out… 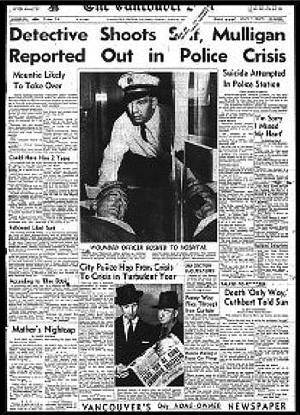 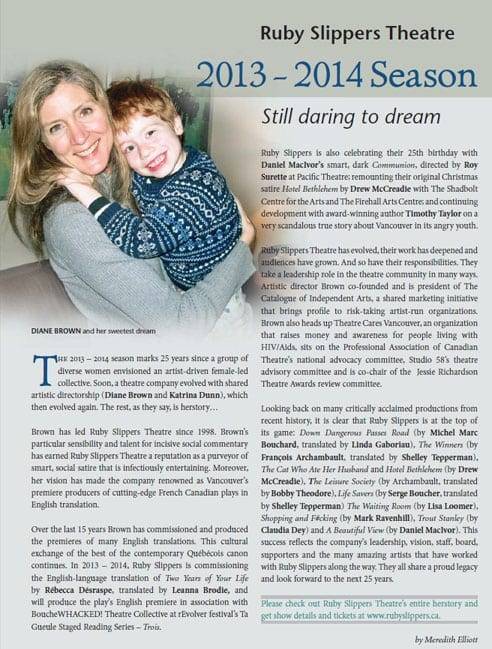